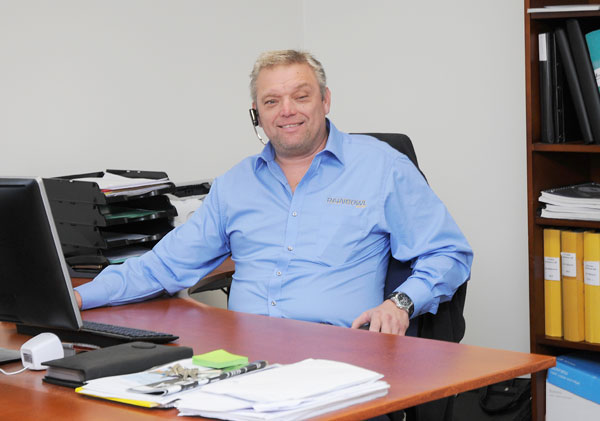 My working life started with working at a bowling alley. I started thinking about owning my own bowling alley early and in 1981 I bought my first one.

I founded Swedish Rainbowl in 1982 when we started manufacturing parts for all sorts of bowling machines. We rapidly went on to become distributors of several brands such as Ebonine, Vantage and DBA.

In 1990 we started working on a scoring system w hich would be released in 1992 as Viking 2000. Its successor Viking 2001 was released in 1995 and was completely PC based. The part of the business that dealt with scoring was sold to partowned company named Resultatsystem AB.

In 1998 we introduced Viking scoring in USA where it would be sold a year later to Brunswick, who still sell the system under a new name - Vector. In 2000 we became Brunswicks distributors for Sweden, Denmark and Iceland and the company VBS Bowling was founded. Swedish Rainbowl owned 50% of VBS bowling. At this point Brunswick had 25% of the market in Sweden. When Swedish Rainbowl sold VBS bowling in 2010 Brunswick had 75% of the market in Sweden, Denmark and Iceland.

At the start of 2011 I started another chapter of my career when I as a consultant held the office of Head of Europe for Brunswick bowling until mars 2013.

In june 2014 we are back where we started and Rainbowl is independant again and will with the help of our experience and knowledge be able to develop and sell bowling products. 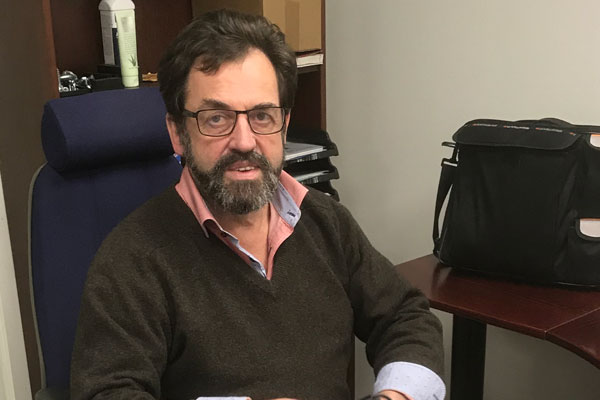 Alf Karlsson
Phone +46 (0) 720 630 030
Email This email address is being protected from spambots. You need JavaScript enabled to view it.

Experienced in bowling industry and former CEO of Resultatsystem owner of Viking Scoring. Good bowling player with a large number of 300 series behind him.